PRESS CONFERENCE
European-Global Civil Society Organization held a conference on January 21, 2023 in Barcelona together with the Afghans and Catalans cultural association and Generation Outside Afghanistan. The two basic agendas during the discussions were the rights of women to education, to seek employment and to their political and social inclusion in Afghanistan. The other topics discussed were on the issues that asylum seekers and refugees face in Spain... 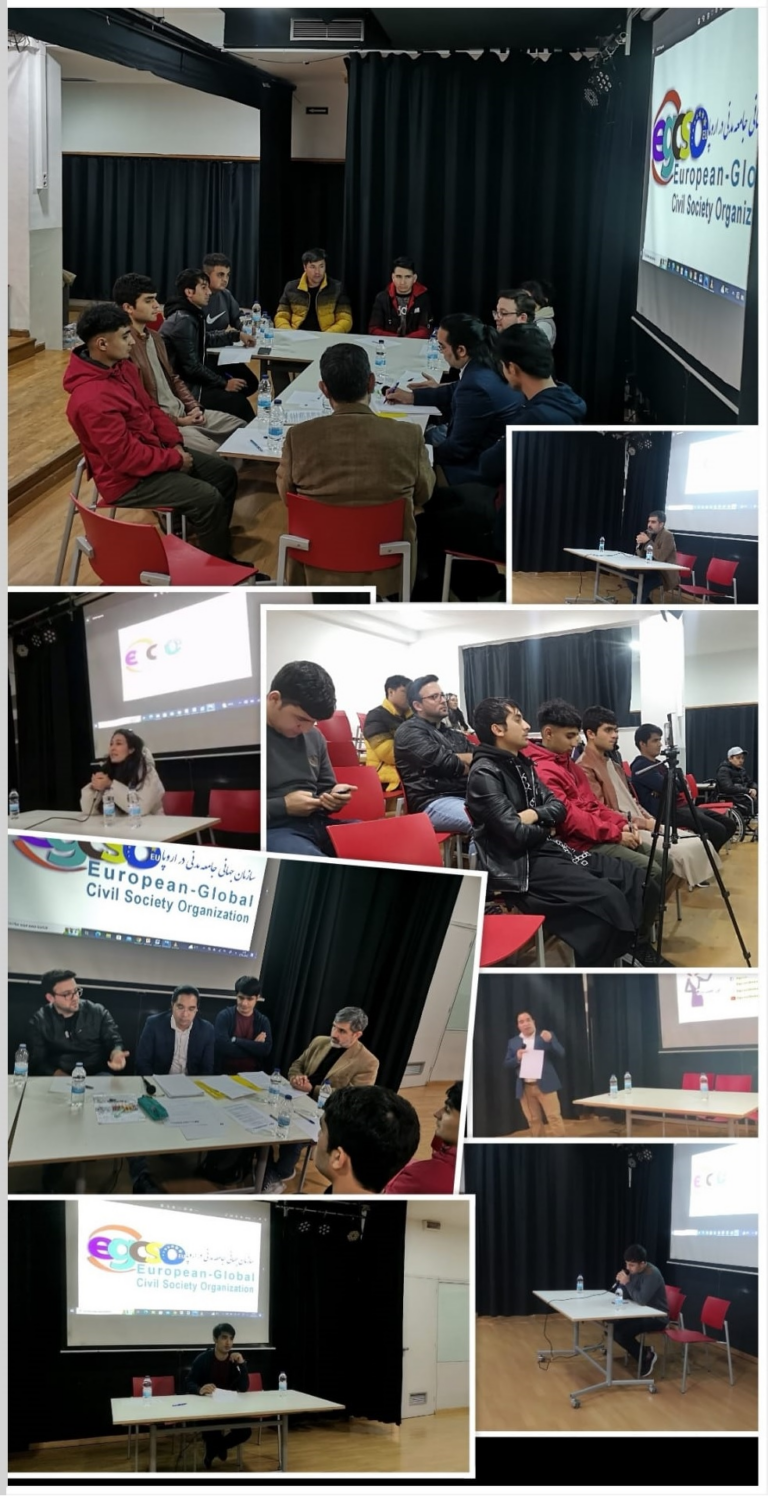 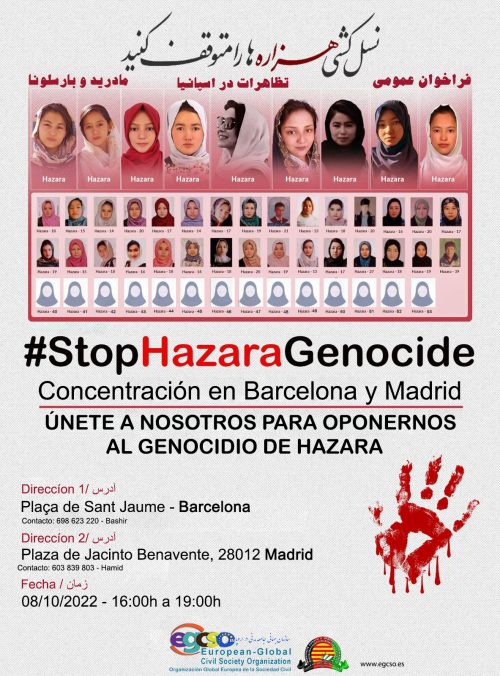 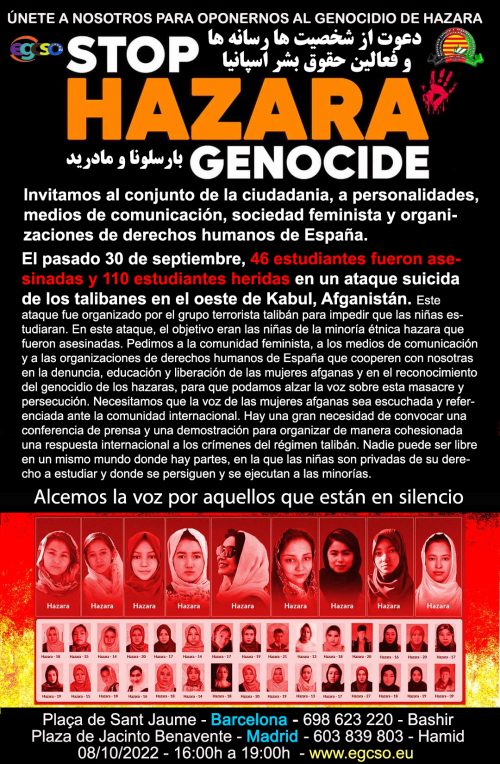 (IN COLLABORATION WITH THE EUROPEAN GLOBAL CIVIL SOCIETY ORGANIZATION)

It would not be an exaggeration to start this press release by summarizing the mood in Afghanistan, as one where people have lost hope. This is because the Taliban is a terrorist group known all over the world for its barbarity, but above all for the core of its ideology which is nothing more than the use of violence against domestic and foreign adversaries with the immediate consequence of killing thousands of people.

Please join to electronic petition signature a  Global Call to Action to Safeguard two decades of Achievements in Afghanistan to UN Secretary General António Guterres. Please click the button below:

We work by analyzing the situation for refugees and migrants, providing information and working together with active members, human rights activists, refugees and motivated youngsters from different countries and nationalities to change refugees’ and migrants’ lives for the better.